GCC Tours Muscat offers a wonderful experience of exploring dolphins and whales in Muscat Oman. The trip duration is 2 hours. We are based in Marina Bander Al Rowdha boat club near Al Bustan Hotel.  Dolphins are spotting in Muscat throughout the year and we  operate dolphin watching tour every day at 8 am 10 am and 12 noon.

Take upon a once in a lifetime opportunity to experience the surreal feeling of watching these dolphins dance along with the waves. Along with exploring dolphins you have the good chance to enjoy the scenic beauty of Muscat Coastline.

There are different types of dolphins and whales sighting in Oman. The most commonly encountered species of Muscat are spinner dolphins. The Spinners are often joined by long-nosed common dolphins, in mixed groups. But on a less regular basis are Bryde’s Whales, Humpback Whales, Risso’s Dolphins, Bottle nose Dolphins, False Killer Whale and the occasional Killer Whale group among others. Spinner dolphins also commonly spotting in Muscat  which delight the viewer because of  with their spinning leaps.

When dolphins are in a playful, social mood they are full of energy and exuberance. Social time usually starts off with several dolphins swimming together, rubbing pectoral fins, and being extremely tactile with one another. Sometimes the younger dolphins and babies will play games with one another, tossing a sand dollar, playing tag with a piece of seaweed, and even wrestling each other. Some of these behaviors even mimic adult dolphin mating behavior.

This playful time is when they are most likely to interact with humans and will often seek out boats to surf along with. Dolphins are extremely intelligent and their interest in us is often based on curiosity and spontaneity. Sometimes they can’t resist bow-riding or just coming over to greet their old friend, ‘Patty C.’ The following photos show dolphins flirting, playing, mating and socializing. 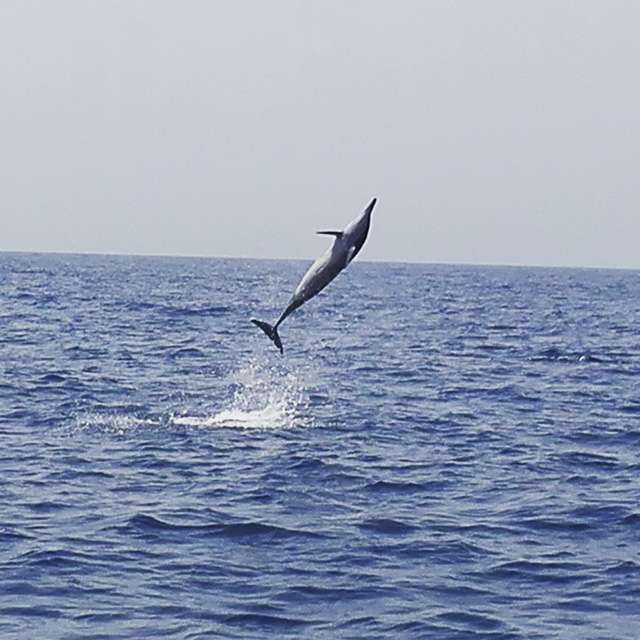 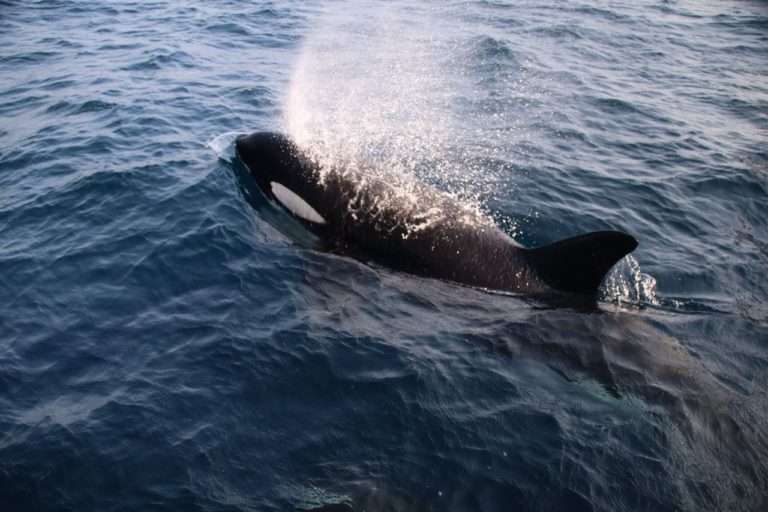 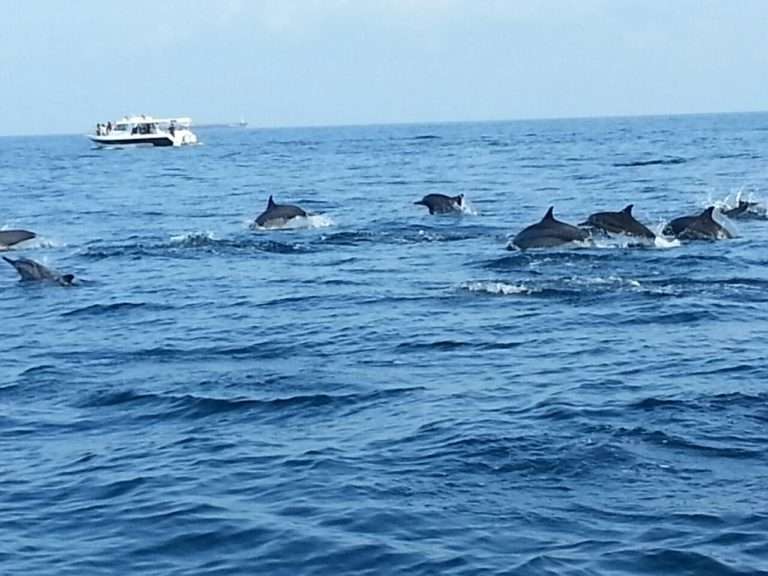 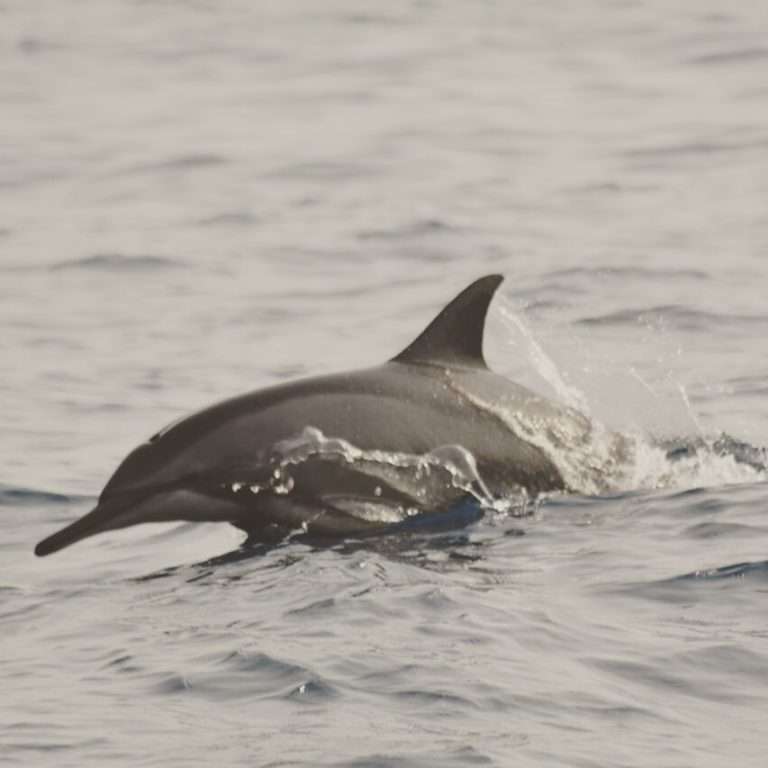 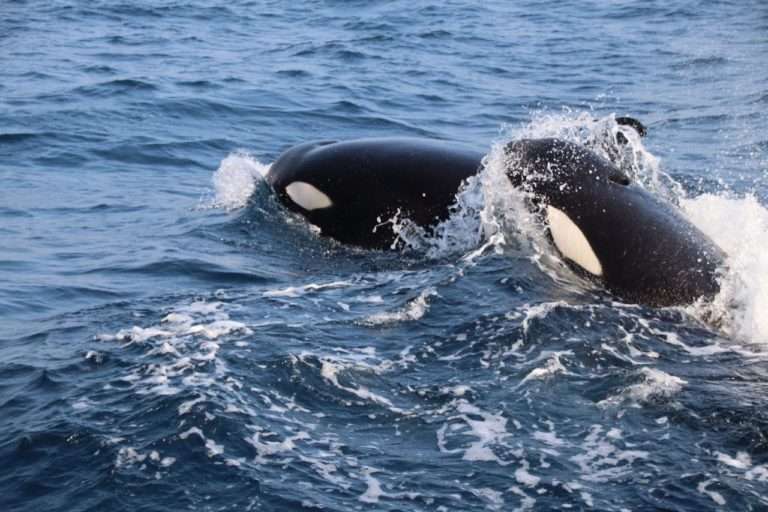 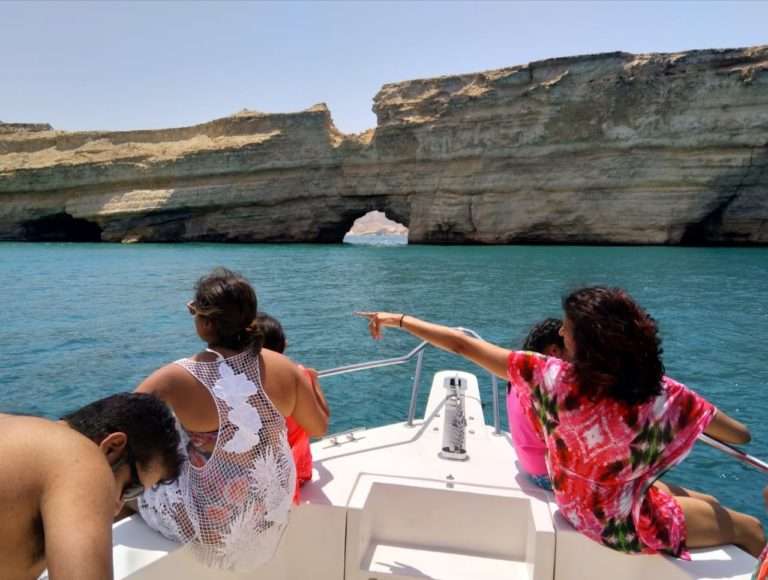